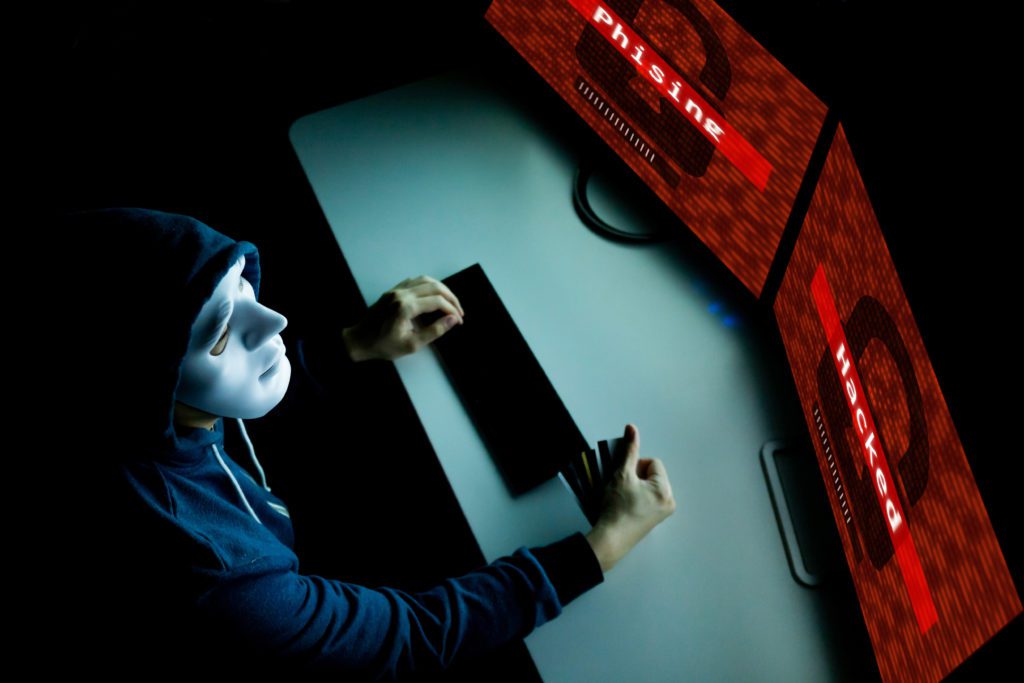 This week sees the gradual return to the office with the easing of restrictions and while many companies will adopt fully remote or hybrid working, many more look forward to having their teams back in the office. Cybercriminals tend to take advantage of any situational changes and we are already seeing an uplift in scams.

It was reported by RTE, that Gardai in Waterford are investigating after it was discovered that a company was conned out of €65,000 while in the process of buying a machine to be used in the manufacturing of PPE.

Clicking on links accounts for 99% of all of email attacks

Unfortunately the scammers aren’t going away and I think it’s fair to say that this is going to get worse before it gets better and that’s if it gets better at all. The fact is that despite the efforts of the many security companies to stay ahead of the cyber-criminals, it can be extremely difficult to stop […]