Cyber Security – The current state of play and how you can protect your business. 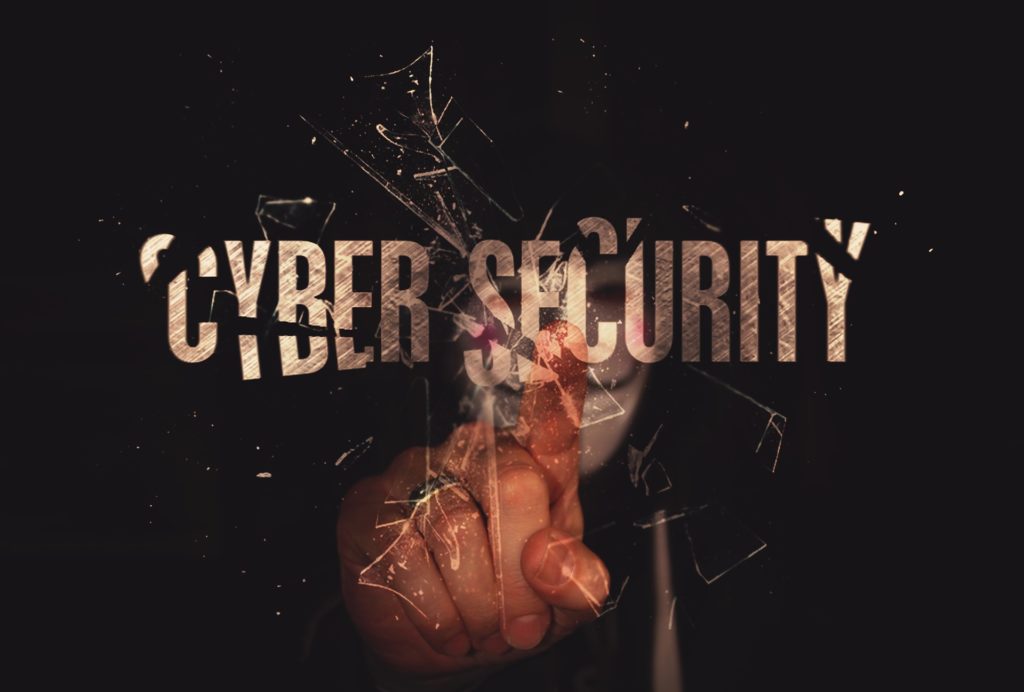 As part of their thought leadership series, our partners at Microwarehouse held an online event entitled “Cyber Security: The Current State of Play”. The event was moderated by Guido Marchetti – Microsoft Modern Work & Security Lead at Microwarehouse and the speakers included Des Ryan – Director of solutions and cyber security for Microsoft Ireland, […]

3.2 Billion Email Credentials Leaked Online – How Do You Protect Your Credentials?

Earlier this month it was revealed that hackers now have access to over 3 billion emails and passwords. This is being called the largest data breach of all time and actually consists of a combination of smaller data breaches that have occurred over the past several years. Named the Compilation of All Breaches, or COMB […]