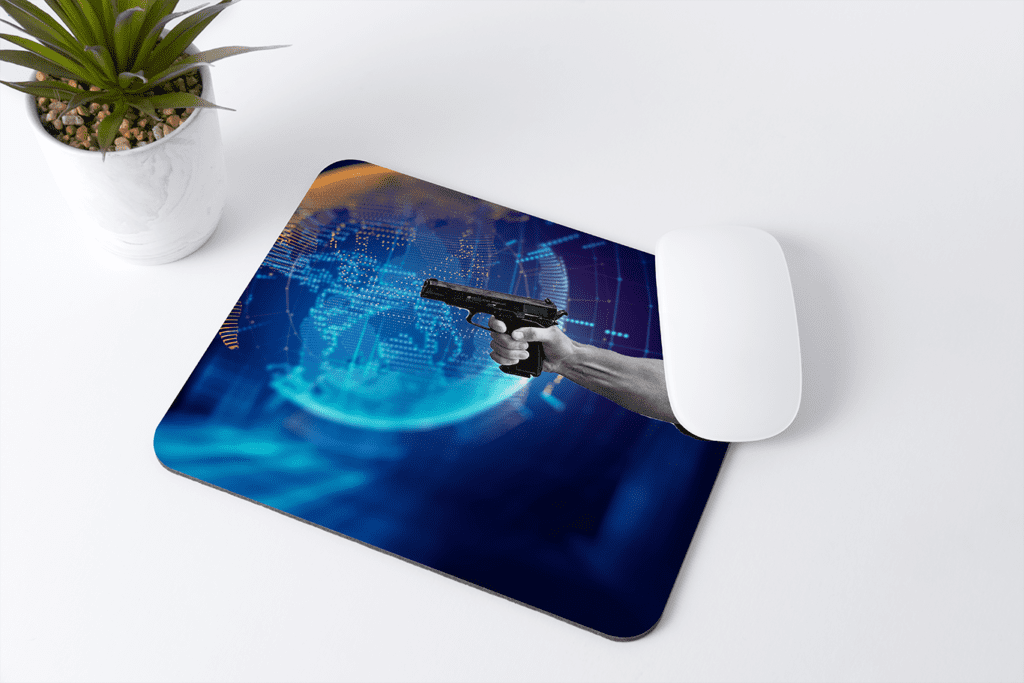 Did you know that human error was a contributing factor in 95% of breaches? Since human error plays such a vast role in cyber breaches, addressing it is key to reducing the chances of your business being successfully targeted. It also allows you to protect your business from a far wider range of threats than any single technical solution could and can potentially empower your workforce to actively look out for and report new threats they may encounter. Mitigation of human error must be key to business cybersecurity in 2021.

Ransomware – Do You Trust Your Inbox? 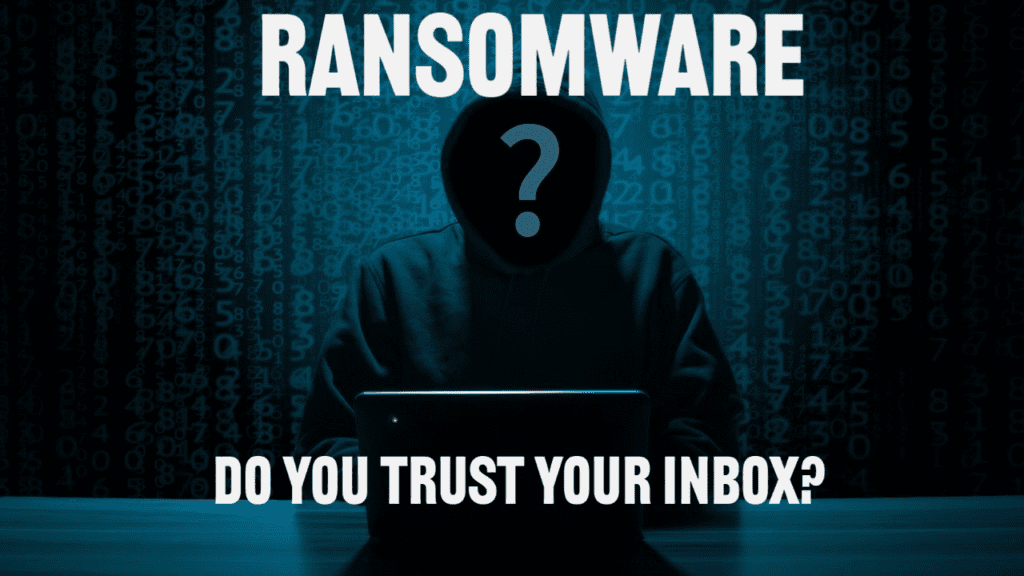 Email is the No.1 threat vector and most cyber-attacks including ransomware occur because of an action carried out by the recipient of an email. So, do you trust your inbox? The following tips are designed to help you investigate an email and avoid falling victim to a ransomware or other cyber-attack.

70% of Enterprise Ransomware Victims Pay Up 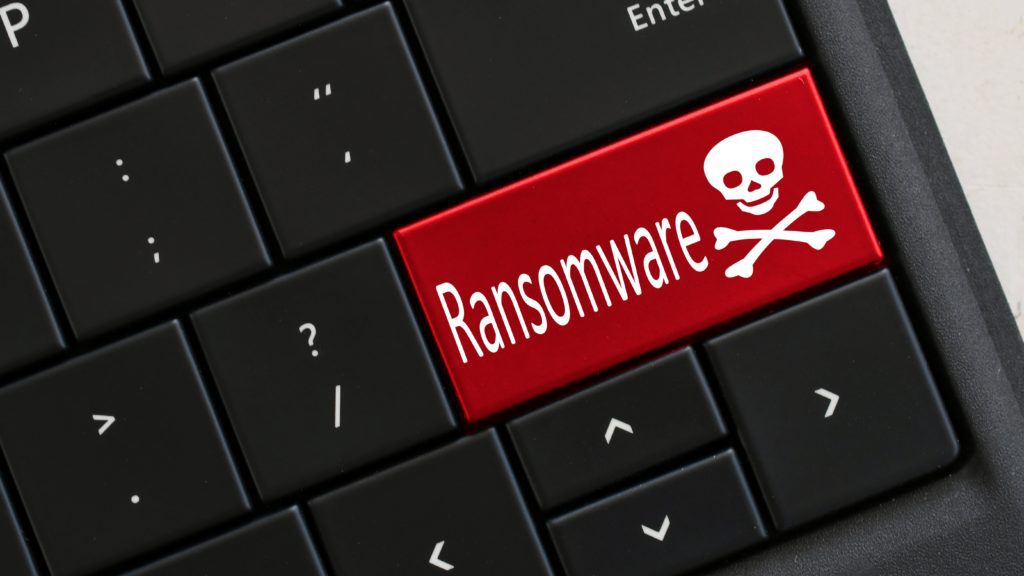 The world most valuable resource is no longer oil, but data. So what happens when this most valuable of assets is compromised or stolen? Would you pay to get it back or prevent its release to the wilds of the internet? Recent data suggests that 70% of enterprise ransomware attacks result in the criminals successfully eliciting payment from their victims.

Our Top Tips to Keep Your Data Safe

“It won’t happen to me”. Believe me, it probably will, so don’t be a target. We’re all at risk, no matter how vigilant we are, however the more vigilant you are the less likely you are to fall victim to a cyber-attack. The stakes are high, and you have a responsibility to protect your company’s […]

SonicWall Capture Labs are reporting that a new variant of the FILESLOCKER ransomware is actively spreading.  FilesL0cker RAN$OMWARE (aslo known as FilesLocker) is a ransomware that encrypts files on your computer, effectively locking you out. As with all ransomware the cybercriminals will demand a ransom, payable in bitcoin, to allow you access your own files.  […]

Unfortunately the scammers aren’t going away and I think it’s fair to say that this is going to get worse before it gets better and that’s if it gets better at all. The fact is that despite the efforts of the many security companies to stay ahead of the cyber-criminals, it can be extremely difficult to stop […]

Email is the Number One Threat Vector 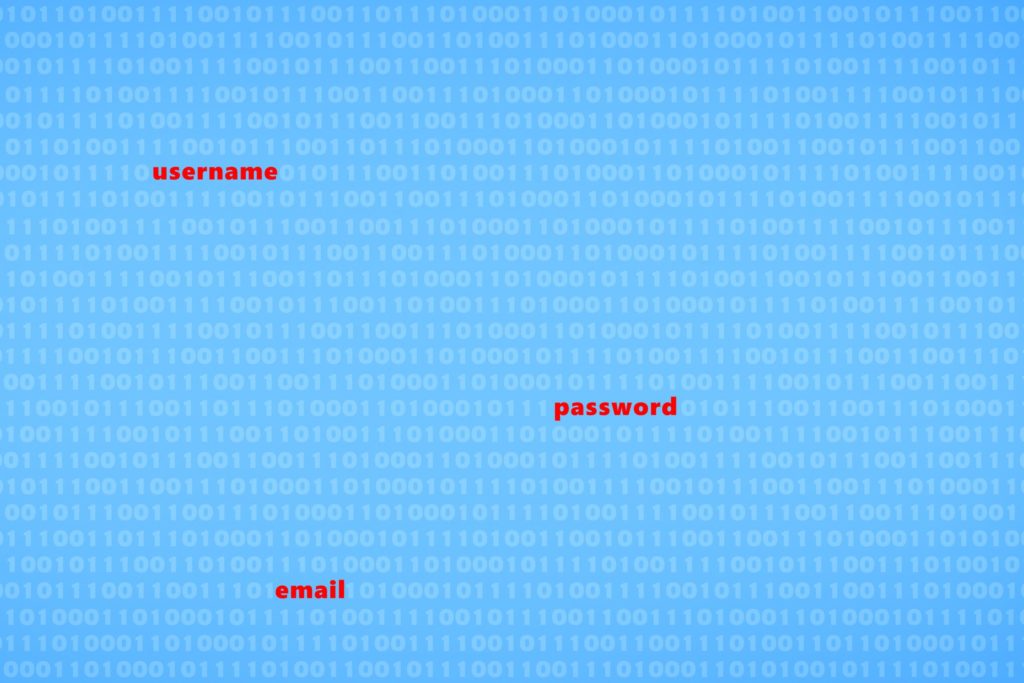 The greatest threat to your organisation is sitting in the inboxes of your employees. Email is still the number one threat vector and a major weak link in your IT security. The truth of the matter is that many of us have become complacent and just want to get through the many emails that clog […]